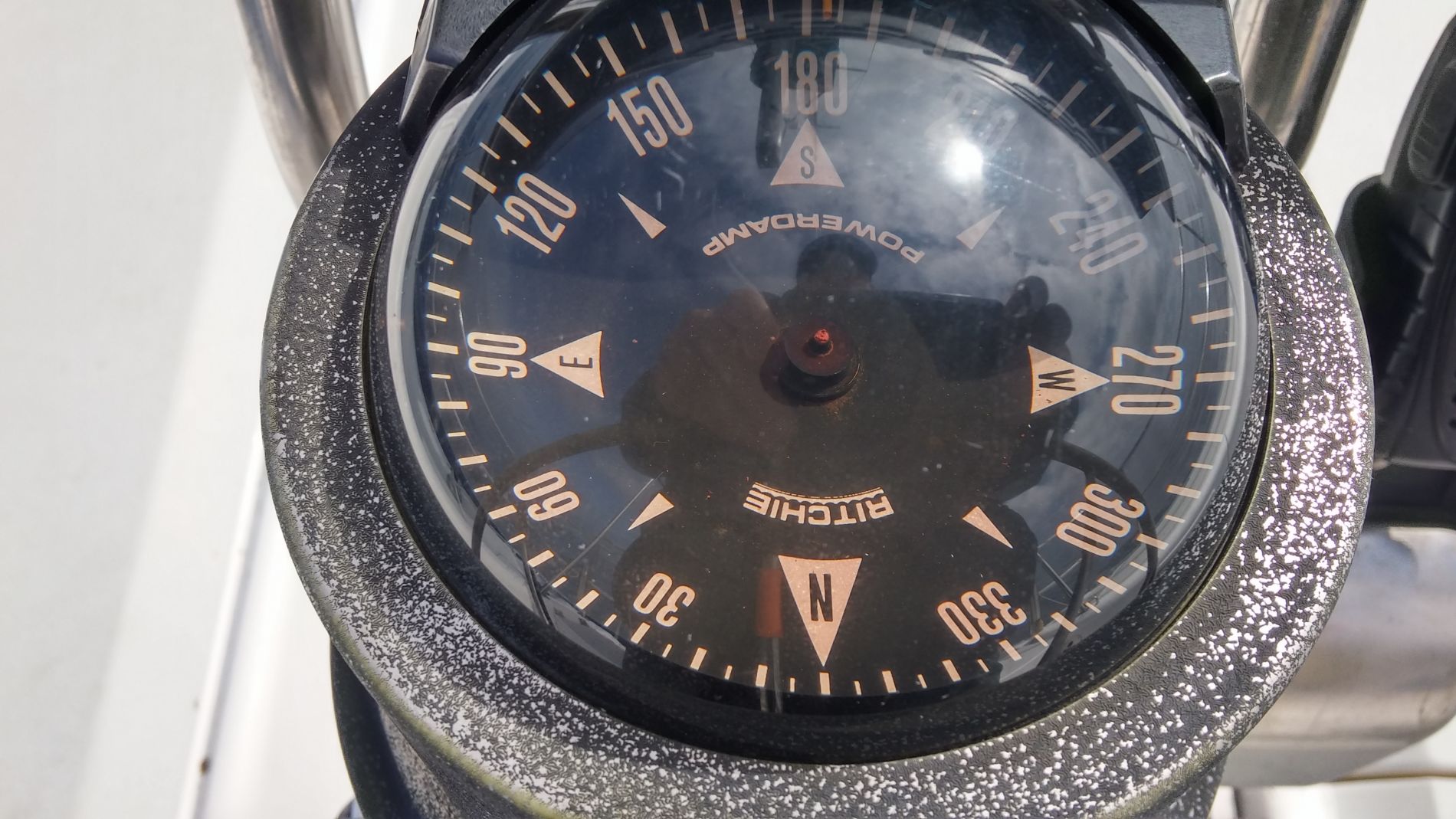 It was an overcast day when we left Falmouth marina at 6 am Friday morning and headed into the English channel, a bit concerned on the way out at the lack of wind.

After an hour nothing had changed, very little wind, still motoring and the normally notorious English channel was like a millpond from start to finish!

So we motored most of the way from Falmouth, got an escort from another (very large) pod of Dolphins who played alongside Nemesis for a while. Apart from that it was mostly an uneventful journey with a slow motoring crossing of the channel, avoiding huge tankers, cargo ships and ferries coming out of the TSS lanes around the top of France.

The brightest part of the day was the incredible sunset

Then we saw the French coastline just as it started to get dark and had quite a complicated route to navigate in the dark around the tip of France, the wind by this time had started to pick up to 7-10 knots so we put up nearly full sails and turned of the motor, by around 4am the wind had gotten quite strong around 16 knots and given we were close hauled it was making for an uncomfortable run around a dangerous rocky coastline so we took the sail as down and reverted to engine to complete the journey around the tip of Brittany and into the port of Brest.

Daylight broke as we turned on approach to Brest and after another 24 hour plus journey with no sleep, both exhausted, both dropping off at the helm at points and getting antagonistic,  this leg took its toll for sure but was nice to be in a cosy marina with bars, showers and WiFi. Another 150 miles or so behind us.

The plan now is to have Steve’s two friends join us tonight and a general sail in the bay tomorrow to familiarise everyone with the boat then start off a little further down the coast to the long leg crossing the bay of Biscay and then continuing down the featureless  (and marinaless) Atlantic coast of Portugal,  so we may be at sea 7 days and nights straight on this long 7-800 mile leg. 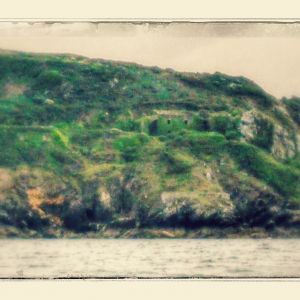 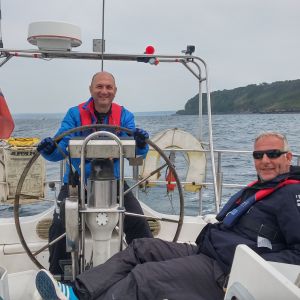 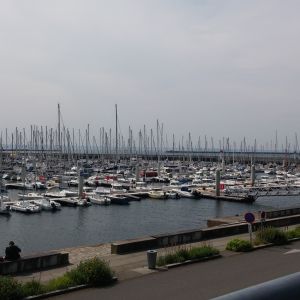 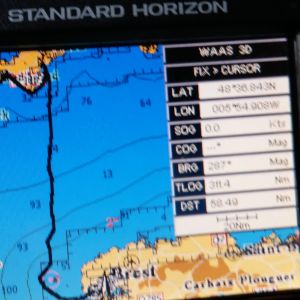 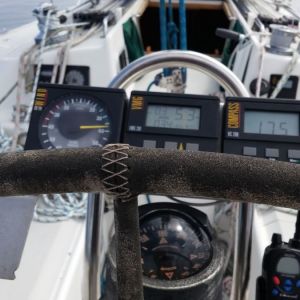 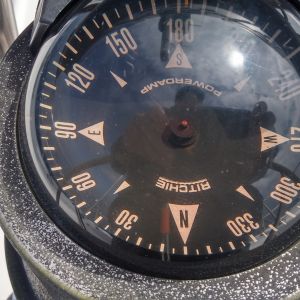 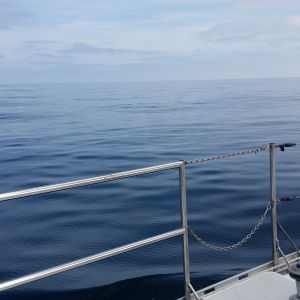 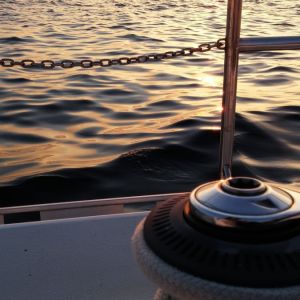 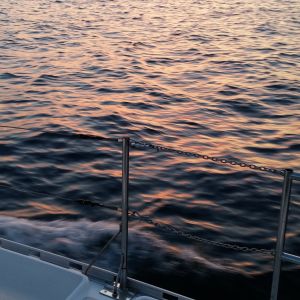 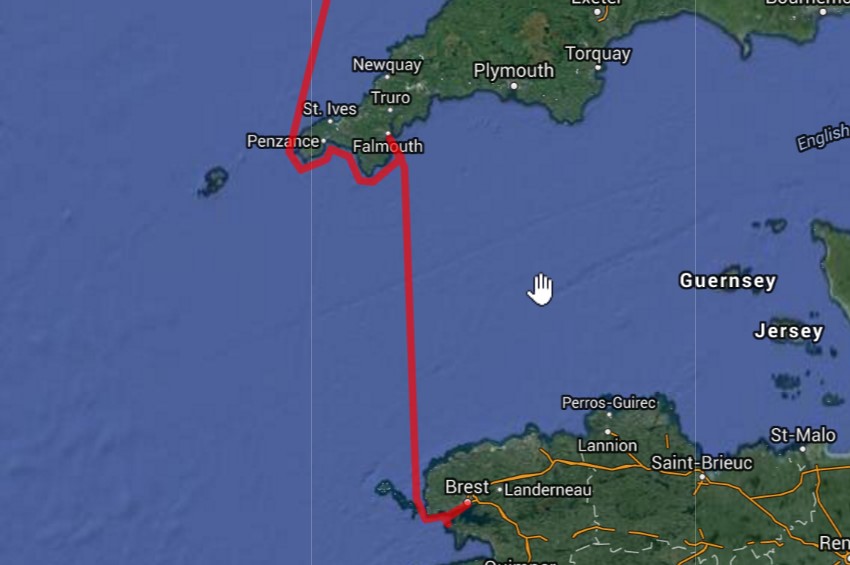