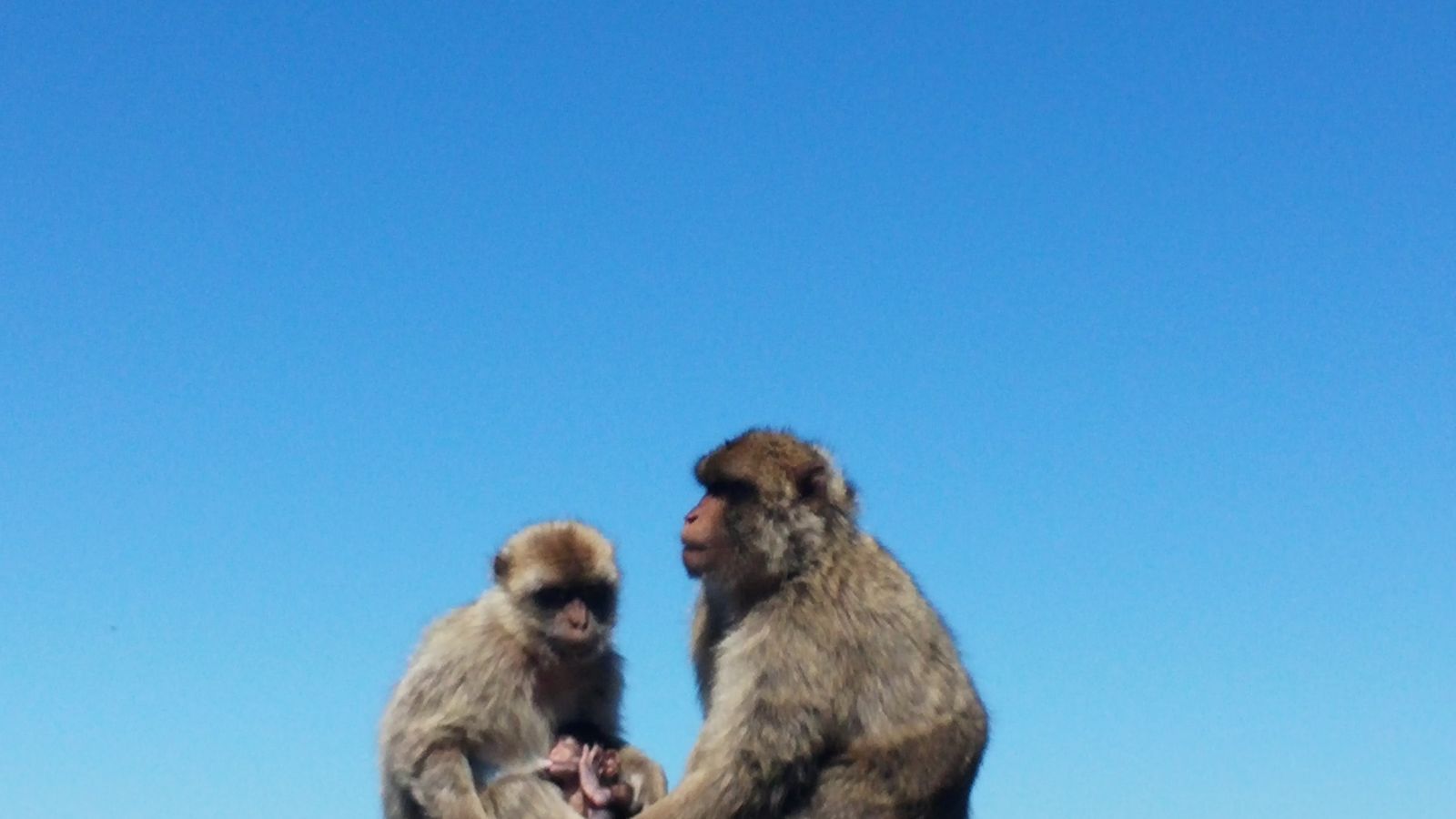 DAY 24 – Finally made it up to the top of the rock, I asked Steve if he wanted to come and see the monkeys and he replied, and I quote “I would like to kick the little fuckers off the top”, so I took that as a no and set off. I managed to evade the bank holiday tourists and “would you like to go dolphin spotting”? Hawkers and took the cable car up to the top, it was a delayed start as a Barbary macaque ape had ridden a cable car down to the Base station and the employees were trying to entice him from the structure.  Apparently this happens a lot and then they try to get back to the top by climbing up the cable car wires! Obviously the cable car can’t run during this time so they have to be careful about trying to not let them get on the cable cars and if they do then trying to make sure they don’t try climbing the wires back to the top.

The top has a few viewing platforms and limited access to the old military emplacements, it’s an amazing tactical advantage to have the rock, with a 360 clear field of view (and fire).

But no history lessons, there’s loads on the Wikipedia page for anyone interested

I made a friend who came and sat on my lap for a little while and played with the straps on my backpack and we had a game of “which hand is it in” to the delight of some onlooking children (in fact, I’d wager that the macaque I was playing with was a darn sight more intelligent than the human kids watching). 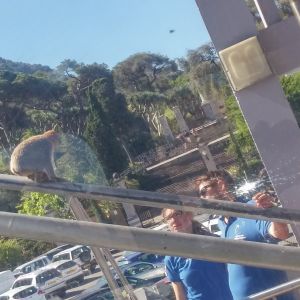 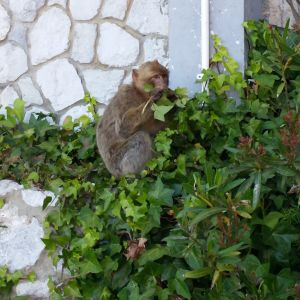 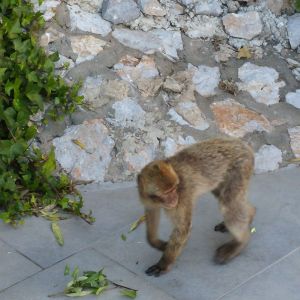 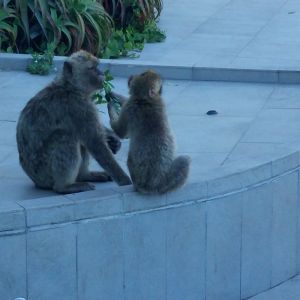 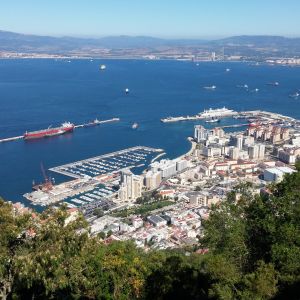 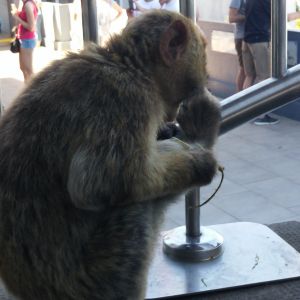 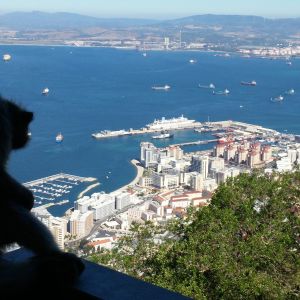 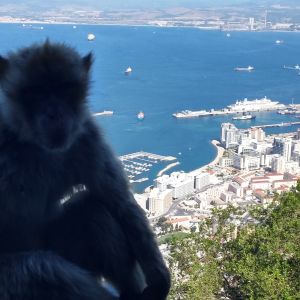 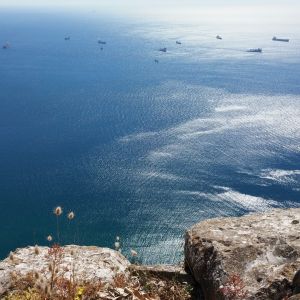 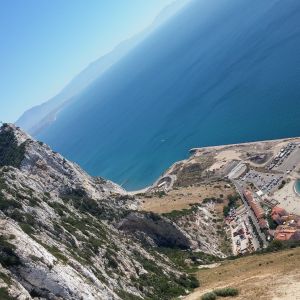 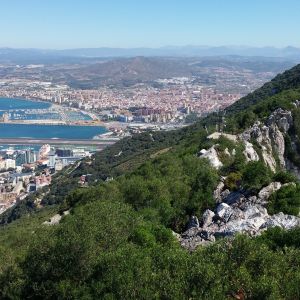 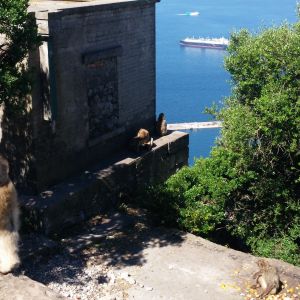 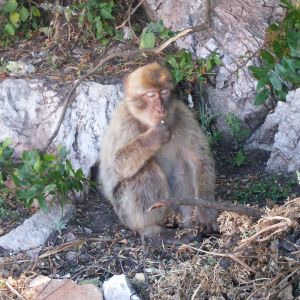 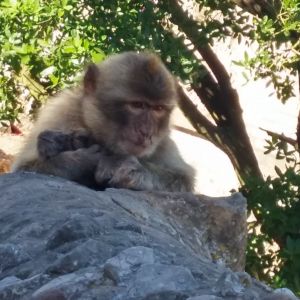 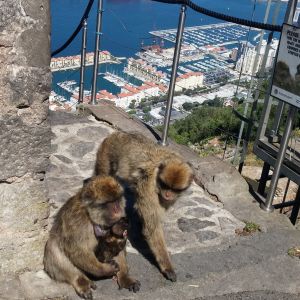 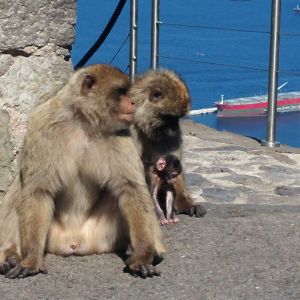 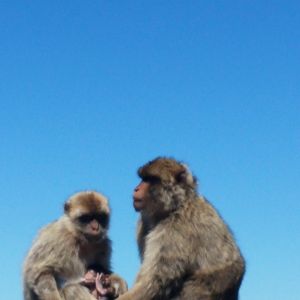 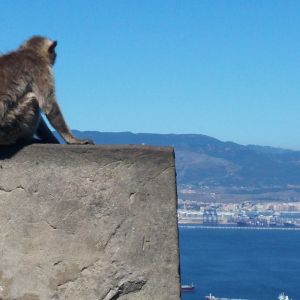 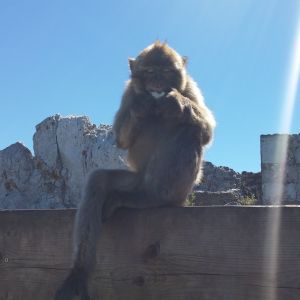 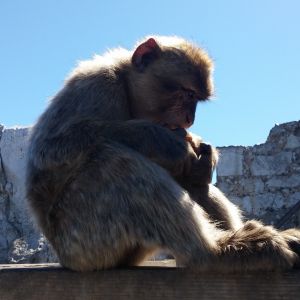 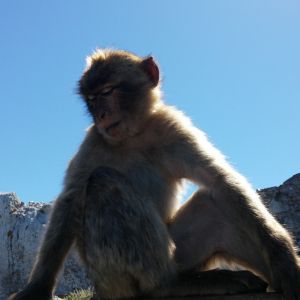 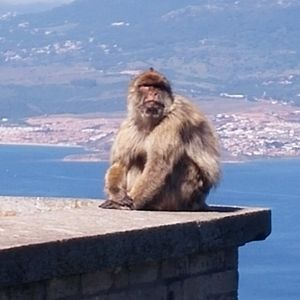 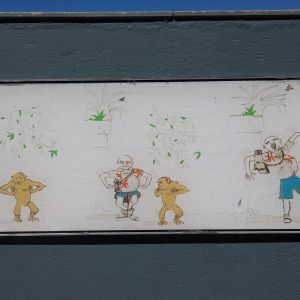 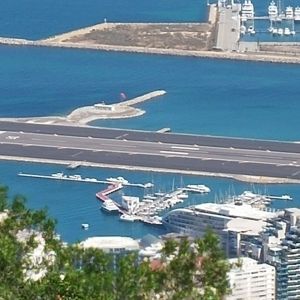 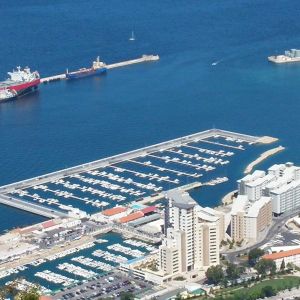 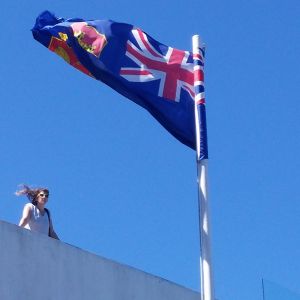