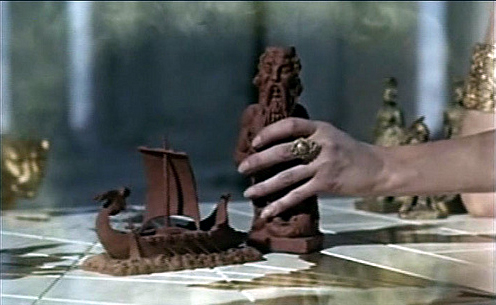 Remember how, in the classic movie, the gods would “play” with Jason? Helping or hindering? Well Poseidon and Nemesis were certainly having a heated game with us for the past 2 days and Hera was nowhere to be found.

After waiting and watching the weather in Gibraltar, the forecast was for force 6 winds but at least in the right direction, dark clouds were gathering in the morning so we decided to have some lunch and see what it was like later and after a lesson in how to get off a boat holding something (I’m hoping that the next lesson “how to walk and chew gum at the same time” is just as enlightening) we set sail with a view to get as far as we could. Capt doesn’t believe in weather forecasts, the sailors of yore never used them so why should we?

The weather wasn’t too bad for a few hours but as the day drew on the forecasted near gale winds closed in and we had to reef all the sails right down and ride out the high seas and high winds the best we could till the next port, so after a few hours of very uncomfortable seas we arrived in the “Little Britain” of Fuengirola in Spain, luckily there was one bar open (the season hasn’t started yet apparently, which was a shock as there were already a load of England football team T-shirt wearing, socks with sandals brigade very evident) but the cider was welcome and helped aid a good sleep.

Steve was convinced the weather report was wrong and despite my protestations we set sail, seemed he was right, for a few hours at least we had good wind and calm seas, then the gale blew up and along with it massive following seas, 5 or 6 meter breaking waves, short wavelength, directly on the stern, in other words a big fight on every wave to avoid a broach and possible capsize, as the weather worsened we looked to the berthing options. It’s very strange how a sunny day can hide a bad sea, if the backdrop was black clouds and rain the sea state would seem so much worse but apply some sun and even a rough sea can be disarming.

Found a marina at Motril (but finding out the price band was 4/5 caused Capt. a few minutes of consideration 🙂 ) the entrance was almost literally a death trap but staying out was even more of a risk, because of the wind direction the following wind and sea was funnelled into the shallowing harbour entrance almost doubling the wave height, squeezing in along with all the trawlers seeking shelter from the gale force winds and high seas we anxiously got the boat behind the harbour wall knowing full well that people die in situations like this regularly, this wasn’t “normal” rough this was life threatening rough and a turn at the wrong time of a slip up at all meant a capsize for sure, no room for error.

The video looks pretty tame and was taken before the increase towards the harbour entrance but video never portrays the real sea state, specially of rough seas, trust me, it was trouser staining conditions.

After breathing again we finally got docked and safe in a bar and regardless of the lack of the faith Capt. has in weather forecasts, I’ll still err on the side of believing the multi billion dollar weather satellites, research, monitoring stations and centuries of data analysis! Do NOT want to do that again. Ever.

Luckily the forecasts ( 🙂 ) look much better for the next few days, even too little wind, so it seems we will go from one extreme to the other and off on the next leg tomorrow (Friday 17th June) hopefully the weather will allow us a long overnight passage to catch up on some lost miles during these gales. 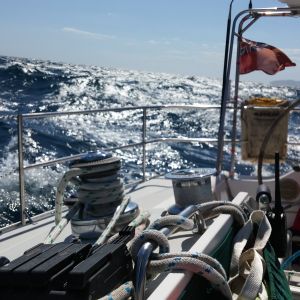 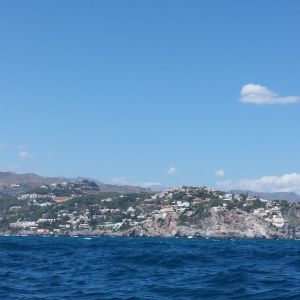 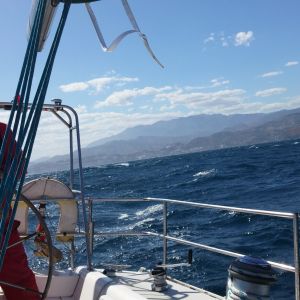 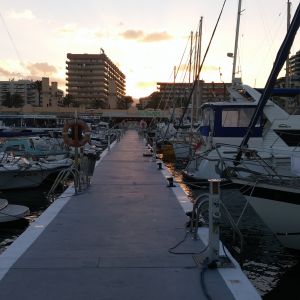 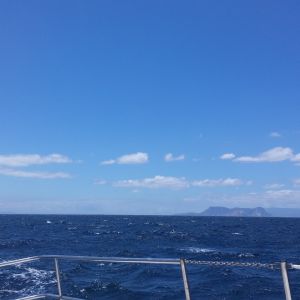 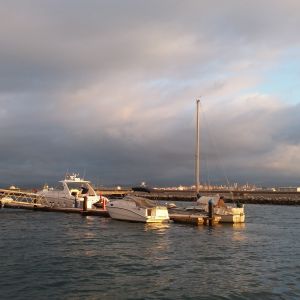 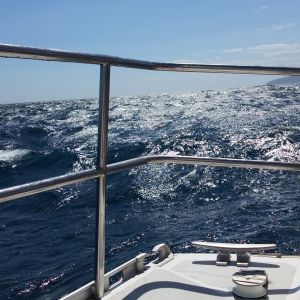 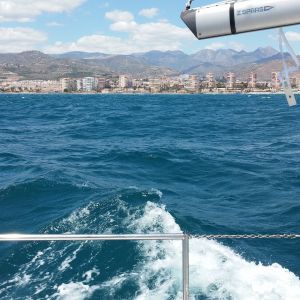 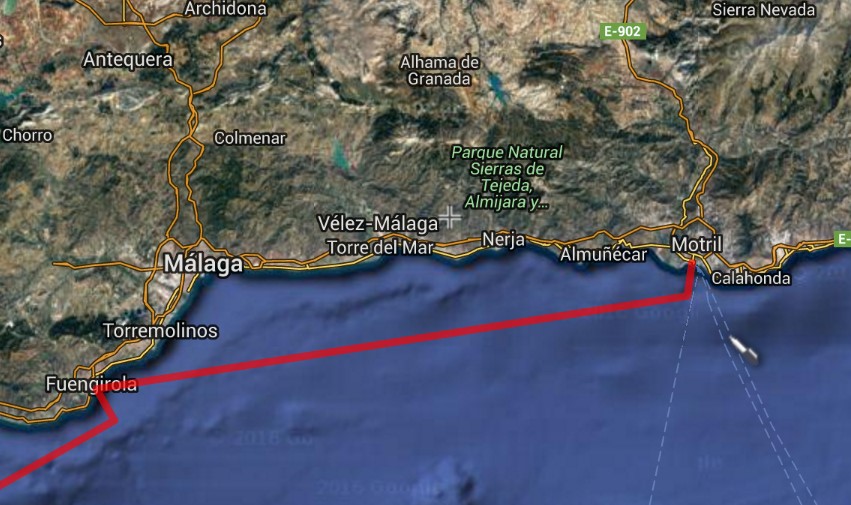