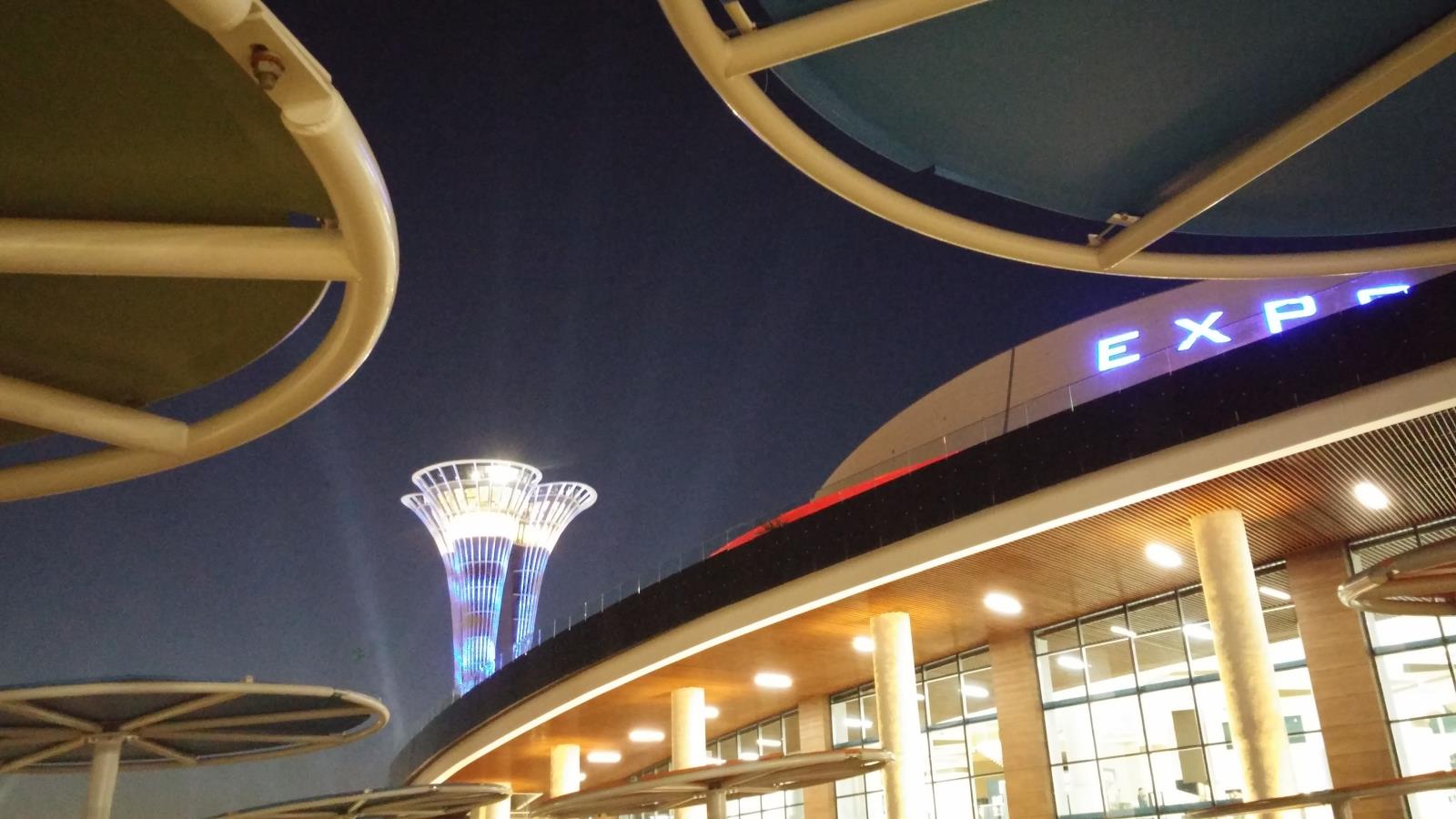 After a surprise announcement a week before, the Expo in Antalya advertised a Sarah Brightman concert, I assume she was “in the area” and they managed to grab her for a show here.

As a fan of hers since I was 16 I simply couldn’t miss the concert and a bonus, it was FREE! (The Expo must have lost a fortune as many big name concerts have been free or at least heavily subsidised, would hate to see the balance sheet when it closes at the end of October)

It was also the first time I’ve visited the Expo site since its opening in June, it still isnt finished 100% 🙂 BUT its not bad at all, a few oddities that show they’ve tried to copy other attractions and have missed a little bit. For example, there’s a massive car park area, well marked and electric trams to take you to the entrance. The entrance is past the last car park so everyone arrives at the same place whether walking or bus and you arrive at the exit! Not that theres any signs to tell you that though, its such a large entranceway that you have to figure out to walk round the corner to find the ticket office and real entrance, a few signs would be helpful or even better put the ENTRANCE where people arrive and the EXIT the other side.

Anyway, minor points but they give away the “almost there” feel of the park, it’s impressive and the main tower is a great design and good landmark for Antalya, I didnt have time to go to the top but maybe Ill return and take the 10TL trip up the tower.

As I was there a couple of hours before the concert I had a limited wander and the site does look well designed and having seen it developed from scratch its pretty amazing what they did in the time, a mention must also go to the tram that now runs all the way there and the new roads, they are both excellent.

The concert itself was amazing, I arrived 30 minutes early and the hall was about 50% full, annoyingly they were still filling the last 10% of seats after the concert started and I expect there were many turned away as all the way through the concert it was like a train station with people walking in and out and hunting for seats from beginning to end, lucky the artist couldn’t see as it was so distracting and for me, disrespectful of the artists, what happened to the days when you enter, sit down for two hours and enjoy the show and leave? Now its seems there’s a constant stream of people in and out at large events 🙁

But that couldnt detract from the music, the sound system was great and the power of her voice came through. She sang many of the most popular songs she is known for, Phantom of the Opera, Pie Jesu, Beautiful Day, Time to say Goodbye etc but I missed a couple of my favourites, Eden and Deliver me, but I’ll forgive her 🙂 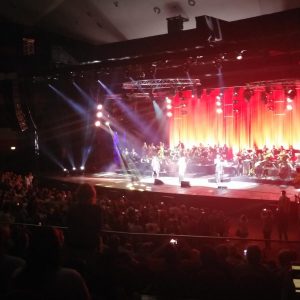 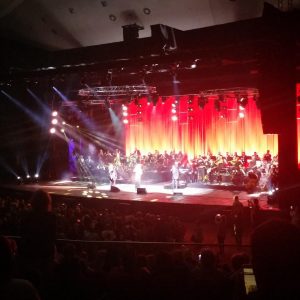 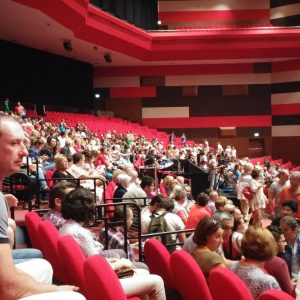 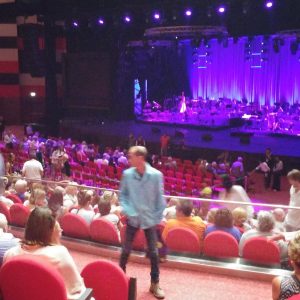 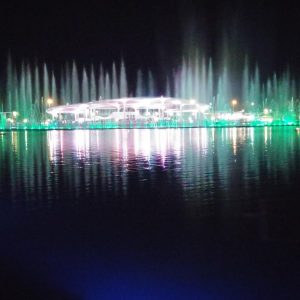 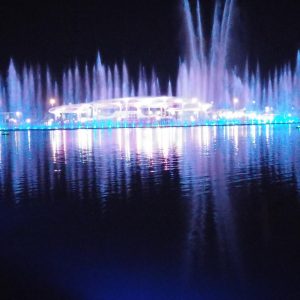 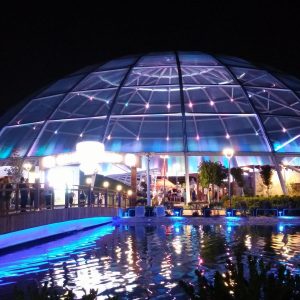 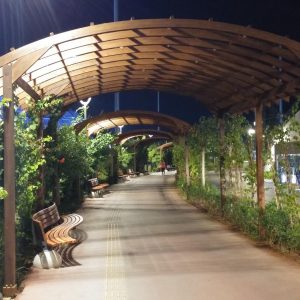 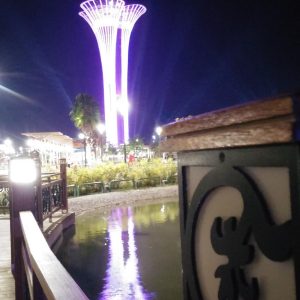 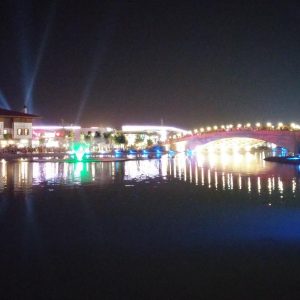 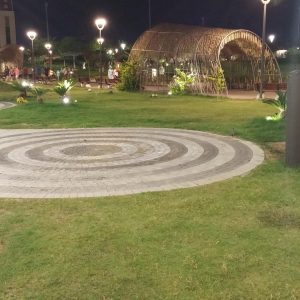 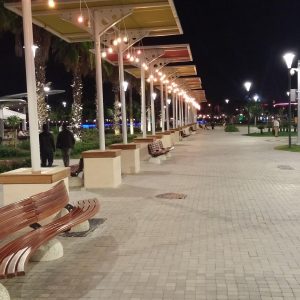 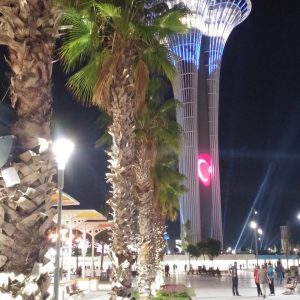 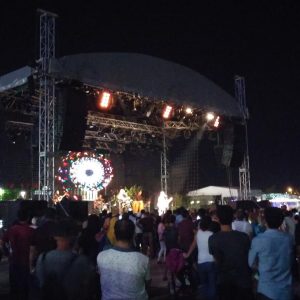 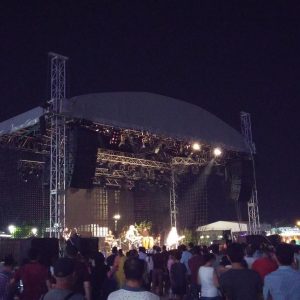 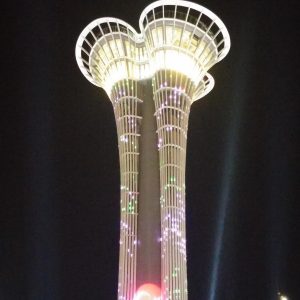 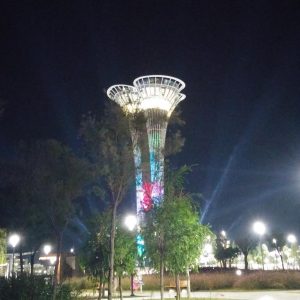 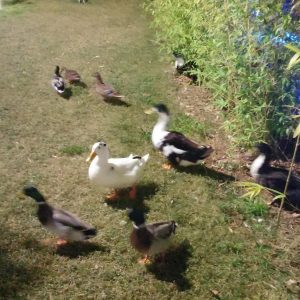 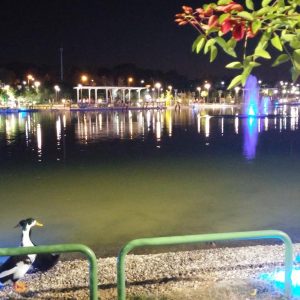 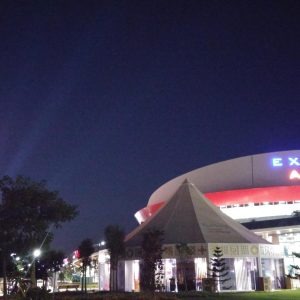 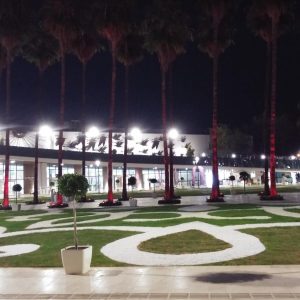 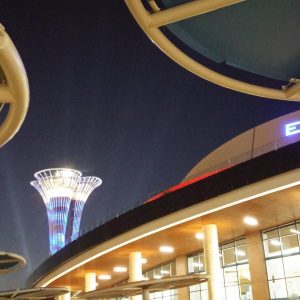 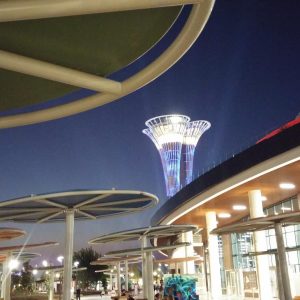 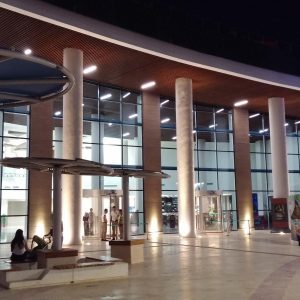 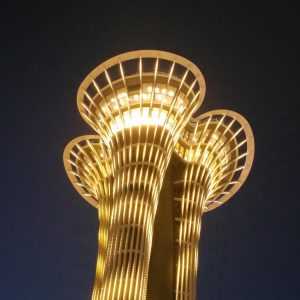 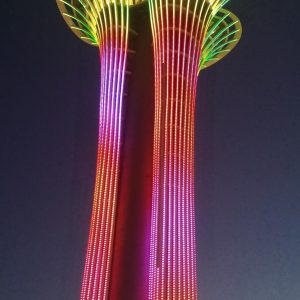