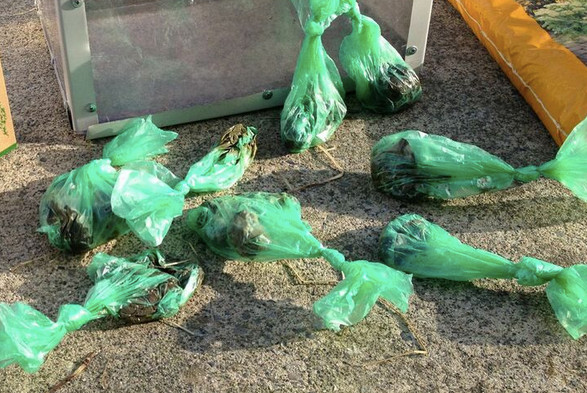 Well, settling back into UK life has its challenges. Of course after over 2 decades away with only occasional visits back then I expected some difficulty.

Didn’t take long to organise the new driving licence, did it all online, new one arrived in 5 days they even took my photo from my passport application file, very efficient! My hopes raised a bit for the oncoming re-assimilation.

Car. Fed up of waiting for the mid life crisis to arrive I was tempted to look at sports cars anyway in preparation and despite many cheap Audi TTs I decided to be “sensible” and get a car I can have the dogs in without having to clean the back seats every day so for about 1/4 of the cost of the similar car in Turkey I found a fantastic condition VW Passat estate that has been affectionately named Darth. 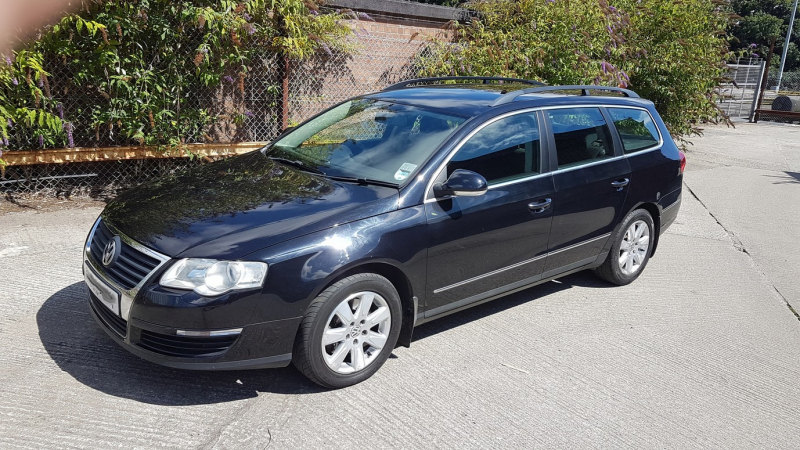 Driving. OMG, what a relief, driving here is actually pleasant, OK there are way too many cars and jams are frequent but no more so than most other places BUT 95% OBEY traffic regulations and laws with 5% assholes, the exact opposite stats from Turkey!

Dog poo. The dog walkies areas in Antalya are so remote (at least where I lived) that we very rarely saw anyone else and certainly no-one ever walking a dog (I dont think most Turks know that dogs need walks and exercise, mind you nearly all of them live outside or roaming the streets anyway), so picking up poo wasn’t a necessity, now back on a crowded little island where the people per square mile are 50 times more densely packed than Turkey I had to learn to pick up hot steaming poo as a habit, now every coat and jacket I own has a topped up supply of dog poo bags in every pocket, kind of a not so secret signal that other dog owners can use to identify peers, poo bag sticking out of pocket? Another dog owner!

Doctors. Awesome, the National Health Service (NHS) has been a cherished UK institution since Britain’s greatest prime minister, Clement Atlee’s Labour government founded the NHS in 1948. Despite the Tories best efforts to under fund it, rip it apart and sell it off it remains the best and last foray into a working socialist ideal we have.  I’m lucky to have a great surgery close to the house and was signed on and seen for a checkup very quickly and cant fault the system at all, clean and sterile clinics, knowledgeable, respectful and friendly doctors and staff and best of all, compared to Turkish healthcare, the doctor tells you what’s wrong! Not so in Turkey, you have to know or research what YOU think is wrong with you then seek out a relevant hospital & specialist, there’s no “GP” to co-ordinate care, sure there are “family doctors” but the system is centered around you telling people what you want and need rather than real diagnoses from qualified doctors.

Getting setup again financially is a nightmare too, after so long away you can forget having any kind of credit rating let alone a good one and as I’ve found out no rating is worse than a bad rating! You have to start at the bottom again, ratings wise, finding the minimum “I dont trust you so no credit for you” bank accounts going, the stupid API credit cards just to start to build up credit ratings etc etc. There are no humans to speak to about a personal situation, no managers in branches any more, computers and call center menus have taken over so coming back after 20 years, computer says no……

Not such a rocky road so far in adjusting back to the UK culture and one of the reasons I love Cornwall, everyone has been so friendly and nice I’m stealing the phrase from Turkey as they dont really deserve it and now its “Cornish hospitality”