Have you turned him off and on again? 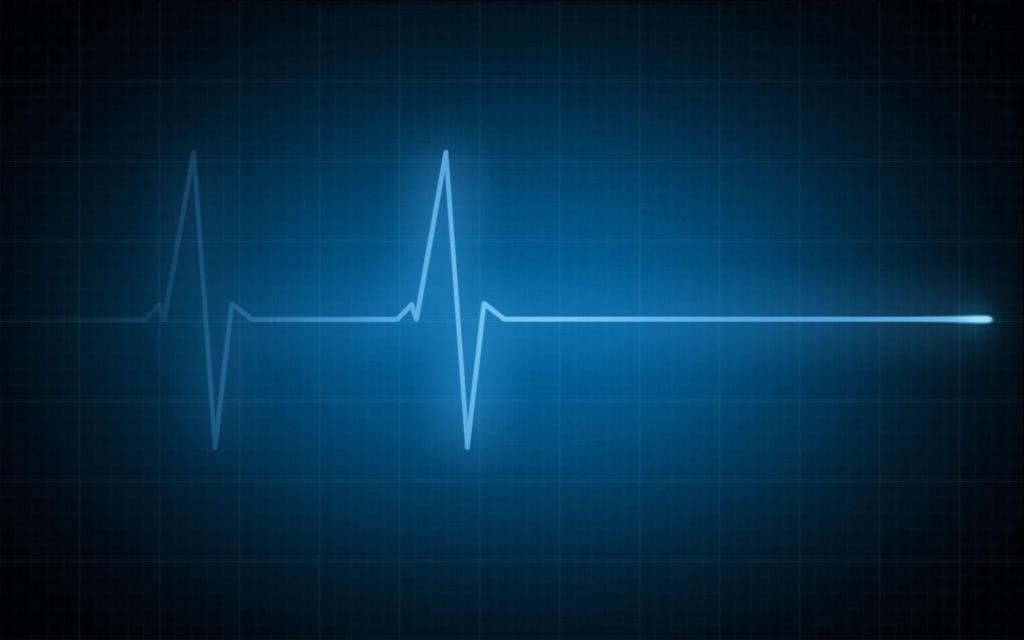 The Doctor wasn’t lying , he said I would feel “really shitty”, his words!

My arrythmia was out of control, it had come on about a week after leaving ITU. My heart was beating erratically at 180-200bpm and nothing had been able to bring it under control.

The crash cart and defibrulator were visible on the periphary of my fading vision. “Is that OK” I heard the doc say as I realise he had been asking my permission to use a drug to stop then restart my heart before resorting to the defibrulator. “Anything you need to do” was my reply.

I closed my eyes and it was just darkness with the unbearably loud thumping of of my out of rhythm heart in my ears.

Then the 200bpm stopped abruptly and there were two loud final beats I heard very slowly, boom………boom………

The darkness changed from the darkness one experiences when closing ones eyes to an all consuming darkness, blacker than the blackest black, literally nothing.

I noticed a far off light, like someone had turned off an old TV set and the hot electrons still linger on the screen. That then shot up out of vision, then panic. I wasn’t breathing, I should be breathing, I tried, I couldn’t.

Just then, 2 more lights appeared “in the distance” from below and I heard a regular boom…..boom…..boom, I took a gulp of air as the darkness faded back to just normal dark as my heart, although still very fast was at least out of arrythmia.

I opened my eyes to see a team of people that had just literally saved my life by turning me off and back on again.

[NOTE] Ive since learnt that the “tunnel” or “light” that is so oftern experienced and reported on by NDE subjects (Near Death Experience) is due to the metabolism shutting down and your peripheral vision getting “turned off” first leading to tunnel vision hence the “tunnel” or “lights” being seen.

[NOTE 2] As I was technically dead (for the 2nd time in my life) and now I’m not, Ive had it pointed out that I can officially classify myself as a zombie, so if you have any spare brains please seal in a tupperware container and send them to me.